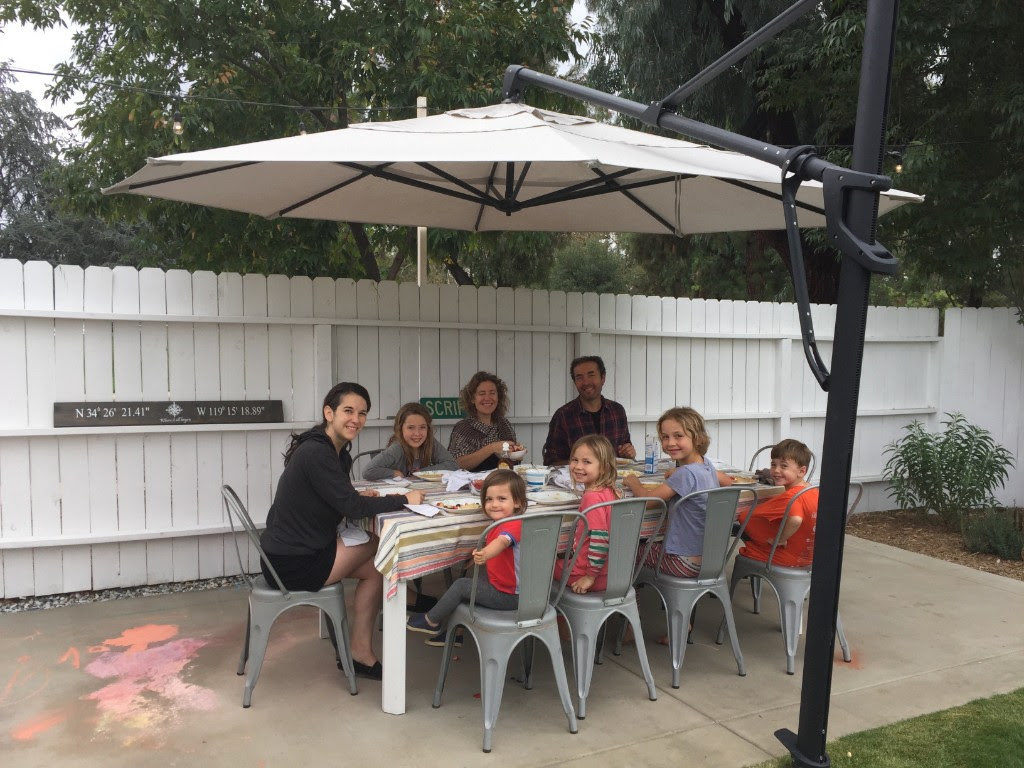 The science is in. In case you missed it, the Intergovernmental Panel on Climate Change issued a report warning that we’ve got less than 20 years to get our sh%t together or we’re in serious trouble. It’s happening much more quickly than had been anticipated.

An Oxford scientist says we have to turn the world economy on a dime. “To prevent 2.7 degrees of warming, the report said, greenhouse pollution must be reduced by 45 percent from 2010 levels by 2030, and 100 percent by 2050. It also found that, by 2050, use of coal as an electricity source would have to drop from nearly 40 percent today to between 1 and 7 percent. Renewable energy such as wind and solar, which make up about 20 percent of the electricity mix today, would have to increase to as much as 67 percent.” {alumni of the Skid Row School – note the “direct the rider” play here – it’s not a mystery what we need to do}.

The past few years I have been doing my best to wrap my brain around climate change and grasp the implications. While no one knows for sure what will happen, here’s the most disturbing description that I’ve found so far. It’s not for the faint hearted so read at your own risk. But it’s also really important so please read it! Bottom line is it’s hard to imagine any aspect of our lives that wouldn’t be negatively impacted if any of these come true.

The same weekend this climate report was issued, our family was delighted to host Skid Row School alum and climate change leader John Hepburn of the Sunrise Project and his lovely family for a couple days last weekend. We were their final stop on their much deserved sabbatical. Over several home cooked meals with fresh vegetables picked right from our garden, we had many conversations about where the world is headed and what we can do about it. i came away from those conversations convinced that there is much to wring our hands about and yet there is so much more that we can be doing.

Both John and I had recently read Sapiens by Yuval Noah Harari (a book I cannot recommend highly enough for those of you who are curious about what it means to be a human being). While I believe our species is on in the midst of creating the sixth great extinction, John reassured me from his read of Sapiens that the defining characteristic of our species is our capacity to create new a story and live into it. As we believe, so it becomes. And one glimmer of good news is that it doesn’t take that many people living into the new story to change the course of history (for better or worse). While John was in Peru he studied the history of the Inca Empire. It took them 40 years to do it, but a mere 180 conquistadors from Spain ended up conquering the whole empire – one with a massive standing army of at least 100,000 soldiers. The conquistadors had a new story (that was a lie) and unfortunately the Incas bought it. It changed the course of history forever.

I know this story took place 500 years ago and in this example the colonizers won. I know that things are different now. And yet I cannot help but wonder about what new (and truthful) stories we can start telling ourselves and start living into. I wonder how many of us it takes to reach a critical mass. I wonder how I/we might shift to a regenerative (vs extractive) way of being in the world. I wonder what my/our lives might be like beyond fossil fuels? What if they’re a whole lot better than we can even imagine? What if, as Buckminster Fuller says, over the next 20 years we can solve this problem then get on with our true purpose and destiny as human beings: to solve even bigger problems than this…that’d be kind of cool right?

One way or the other….the clock is ticking. The choices we make individually and collectively might matter more now than ever before. May we all tap into our best selves for the challenges ahead!

Onward into the unknown!

p.s. If somebody sent you this email, sign-up here to receive weekly inspiration and practical pointers on leading large-scale change.

p.p.s. If you’re ever in town, please come over for dinner and we promise not to be too depressing.

Skid Row School Alumni Jennifer Blatz CEO of StriveTogether gets a much deserved shout-out from this David Brooks’ piece in the NY Times about something that’s actually working well in America. Kudos, Jennifer and thank you for some good news!!

Graduates of the Skid Row School are invited to apply for our large-scale change leaders fellowship. We meet three times a year for three days at a time and deeply explore the adaptive challenges almost everyone leading large-scale change faces.

The next meeting of the fellows is February 5th – 7th, 2019, and will take place outside Atlanta, Georgia.It will include a tour of the National Memorial for Peace and Justice in Montgomery, Alabama.

We offer scholarships to those who need financial assistance for both our Skid Row School and our fellowship. Give a shout if that’s you.