Forgive us for making assumptions, but our best guess is that you are:

If any of the above is true, welcome!

We’re so glad you are here!

Our hope is that you will find a warm, empathetic and welcoming community of kindred spirits with the Billions Institute.

We want you to swing for the fences, fulfill your destiny and make your big dent in the universe.

We want to help you bring your whole and best self to your important work every single day.

We are invested in your success.

Since 2015, we’ve trained over 1,200 leaders how to design and lead large-scale social change and we’d love to help you, too.

We offer a range of courses for teams and individuals as well as a membership community for ongoing coaching and support. Please click through to check out our offerings and don’t hesitate to email info@billionsinstitute.com if you have any questions. 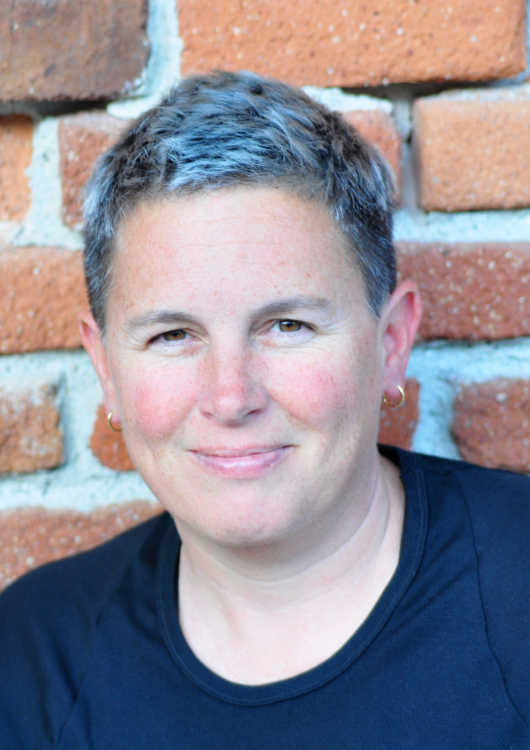 My desire is to help you and your team step all the way into what you’re here to do on this planet. And it’s always bigger than you thought.

I was in the 11th class of women to graduate from the United States Military Academy at West Point and served for nine years as an Army officer, mostly in Special Operations Command. I was the fourth woman ever to gain admission into a Top Secret Special Mission Unit. After resigning my commission to no longer have to lie about being gay, I founded Knights Out, a non-profit that inspired dozens of fellow West Point grads to come out of the closet and hasten the demise of the discriminatory Don’t Ask Don’t Tell policy. I led the 100,000 Homes Campaign, a large-scale change effort that mobilized 186 cities to house 105K of their most vulnerable and long-term homeless population in just under 4 years.

Now, as the Principal/Owner of The Billions Institute, I train leaders in the social sector how to scale their solutions to the world’s most pressing problems in a way that advances truth, justice and joy.

I received my Master’s Degree in Organizational Change Management from the New School and awards include the White House “Champion of Change” award, the Schwab Foundation “Social Entrepreneur of the Year” award and the National Conference on Citizenship’s “HOOAH” award. I am living happily ever after in Claremont, CA with my wife and two kids, Huck and Vivian.